Thank you very much Mr President Stathis Avramidis
not only for your kind words but also for honoring me with your friendship and appreciation.
Your confidence fills me with optimism and strength to continue to support with all my might the goals and principles of GLSA.
I am confident that together we will be able to highlight sports lifesaving in the position it deserves in the modern Greek sports 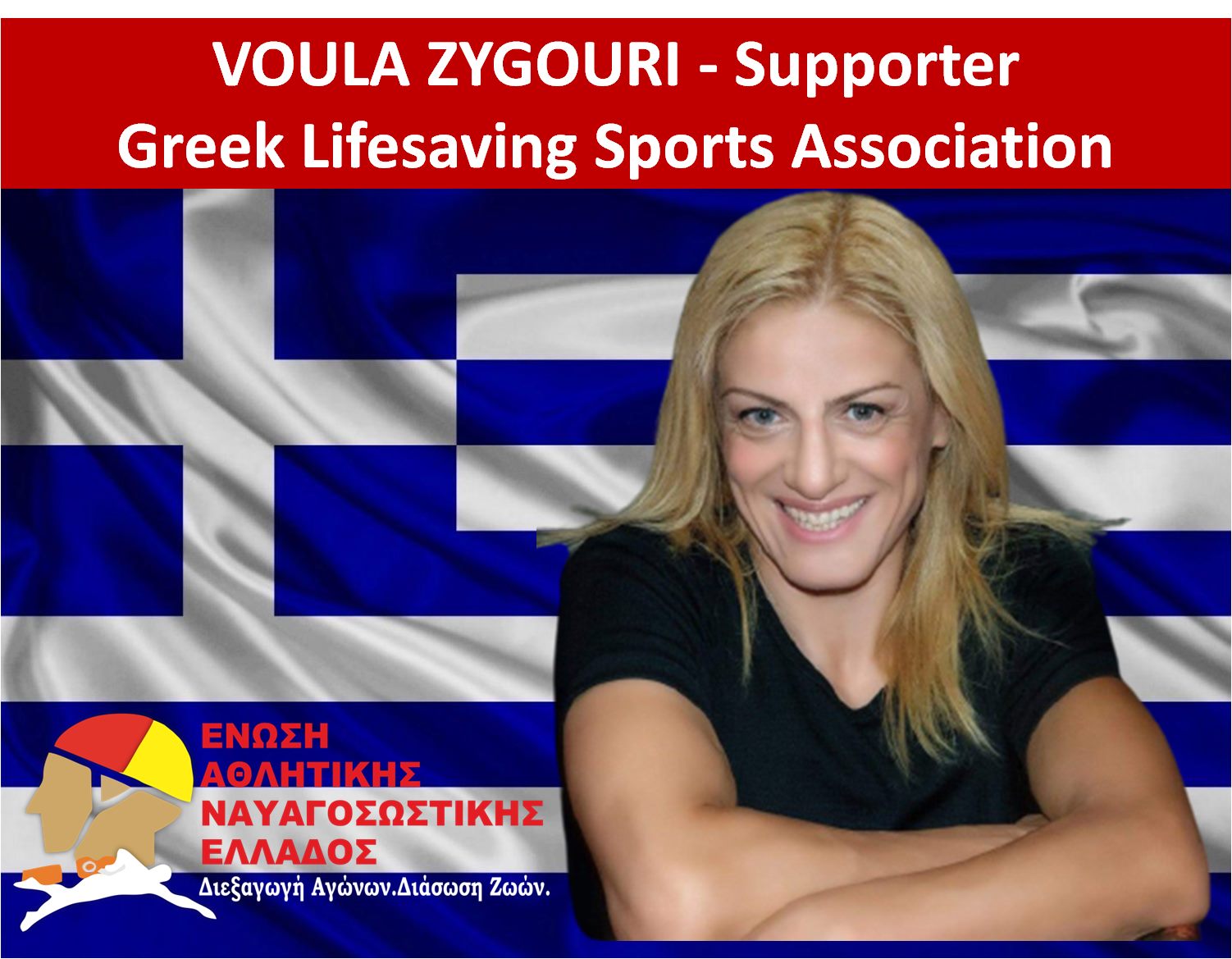 Greece 10.02.2020. The Greek Lifesaving Sports Association proudly announces the inclusion of the Olympian Voula Zygouri in the team of the GLSA Supporters.

Voula Zygouri said about her appointment: “Greece has the 11th longest coastline of the world and ranks 39th among 116 countries in fatal drowning. Undoubtedly there is an urgent need for more preventive measures. Lifesaving sport is the only sport that preserves public health in such elegant, meaningful and entertaining way. It enables athletes, coaches and spectators learn how to save human lives. As Olympian and professional lifeguard, I have full understanding and appreciation for this sport. I proudly support the Greek Lifesaving Sports Association that strive to make Greece safer. Greece gifted the world with the Olympic Games. It should not be absent for whatever the reason from the major sporting championships. I hope to see soon Greeks participate in the European and World Lifesaving Championships.” 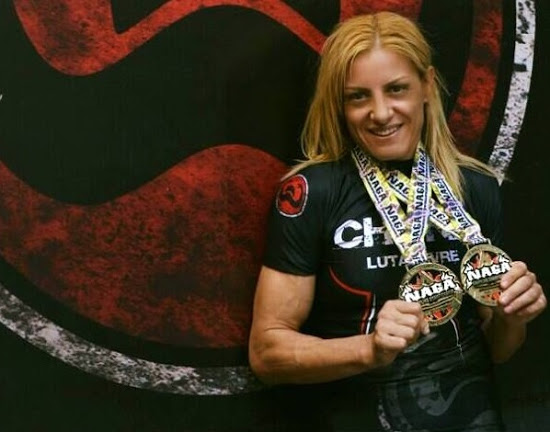 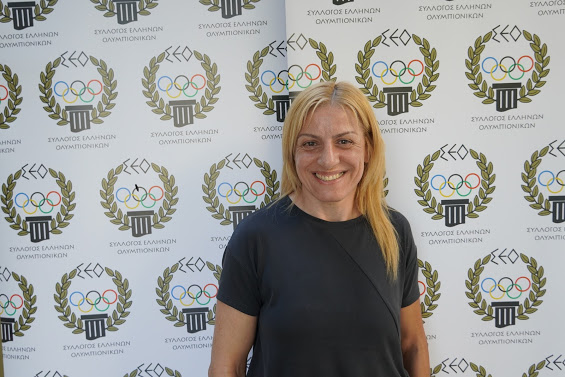 GLSA President, Dr. Stathis Avramidis said: “GLSA was founded on 4-2-2020. Since then it became the home of lifesaving sport in Greece and a respected organization with national origin and international impact. We are truly honored to be associated with such an outstanding individual as Voula Zygouri. Her achievements not only in sports but also in her social career are outstanding. She is a rare blend of woman that manages to bring together unique administration, athletic, social, fair play and humanitarian values not to mention that she is a certified lifeguard and a long term supporter of lifesaving sport.” 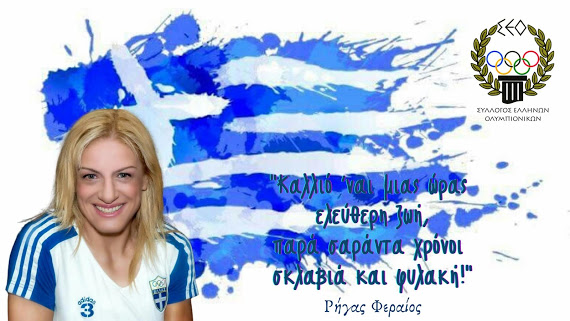 The page in your language